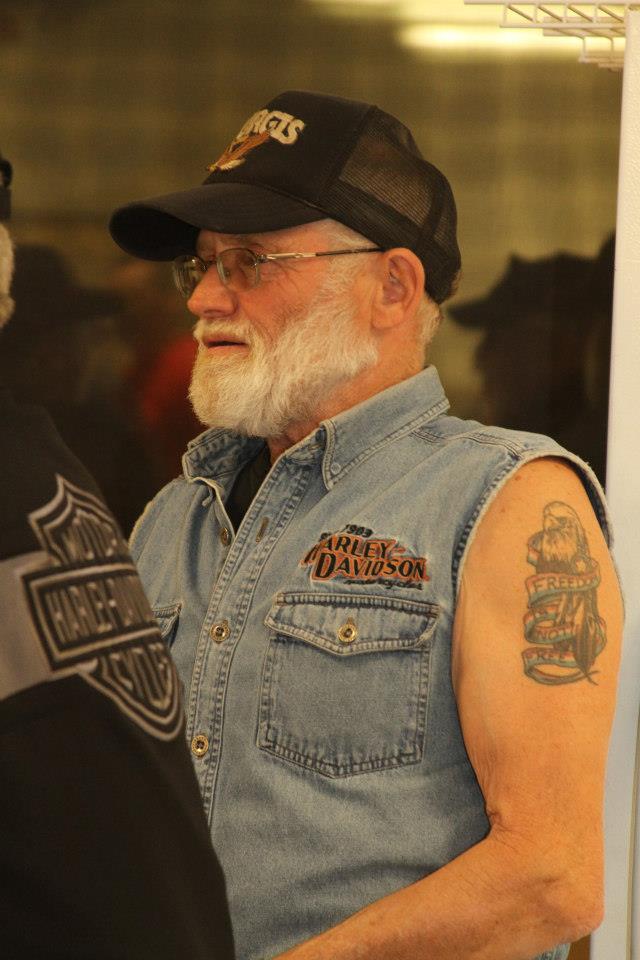 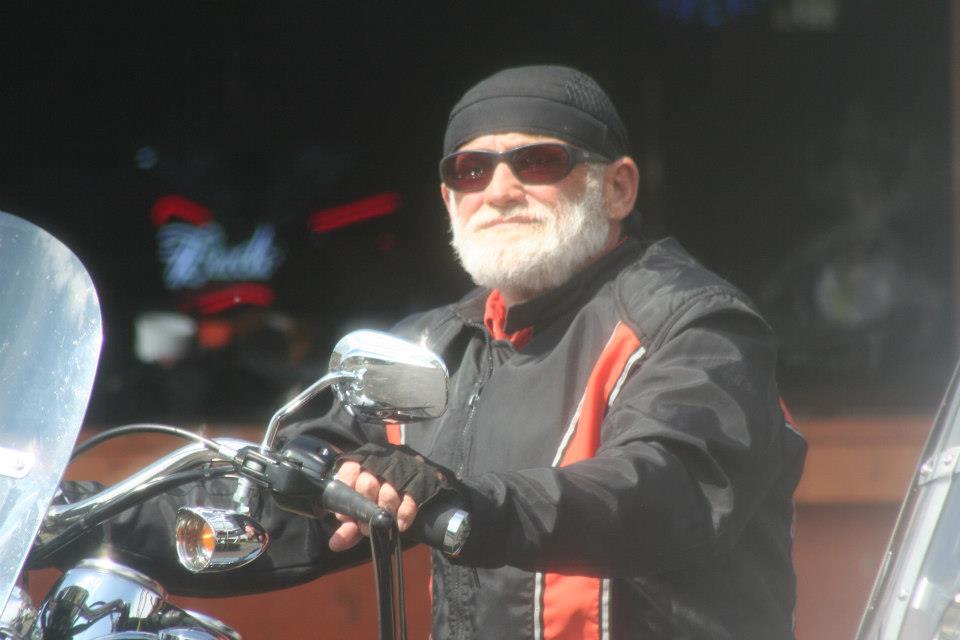 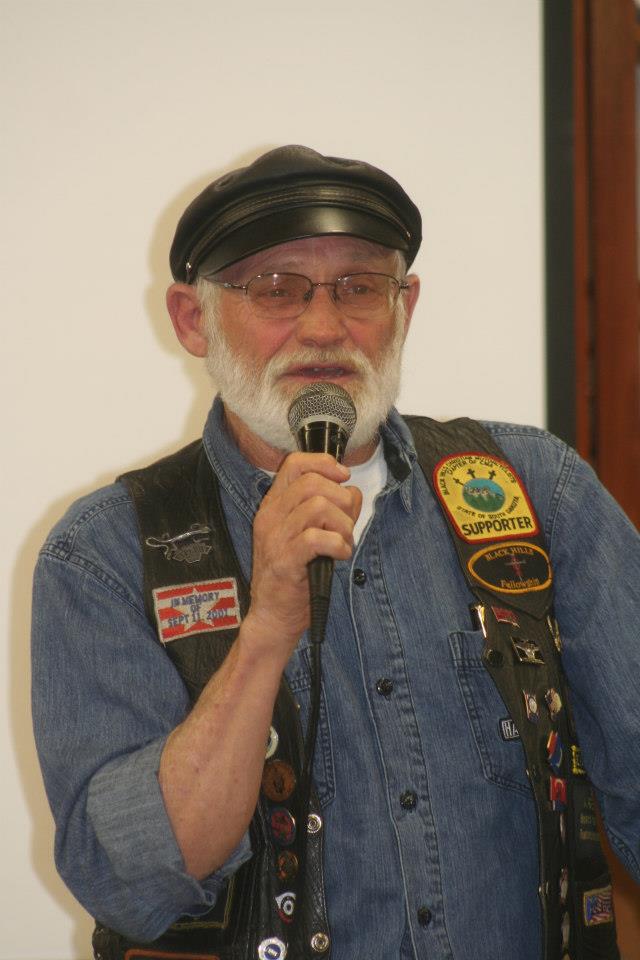 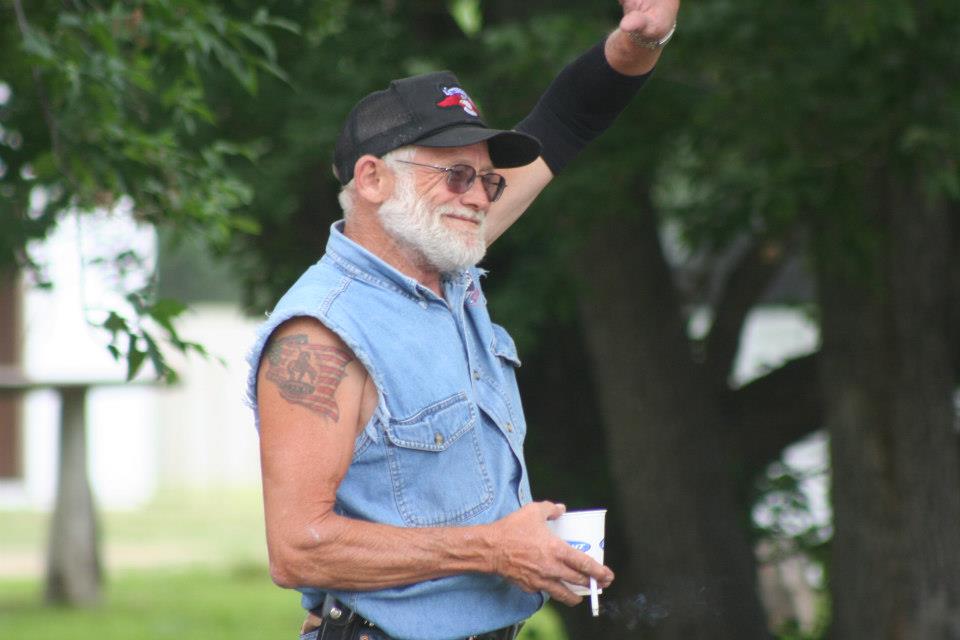 Sonny was active in Black Hills and Rushmore Chapter A.B.A.T.E. He held various offices in each and was an active voice in Pierre, advocating the rights of the motorcyclists. Sonny received various acknowledgements; Member of the Year of Rushmore Chapter A.B.A.T.E. 2005; State Coordinators Award on January 19, 2007; Member of the Year of Black Hills Chapter A.B.A.T.E. in 2011; Award of Achievement for the years involved with IMPAC and was the current president of Black Hills Area Bikers. Until his recent motorcycle accident and subsequent injuries, he was driving a bus for Golden Living escorting the disabled and aged to appointments etc. When he wasn’t using his mind to further the cause, he liked to read but mostly to ride his motorcycle through the Black Hills. 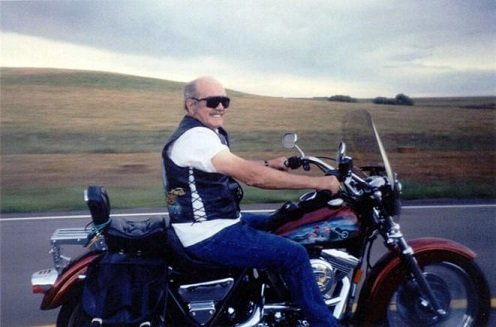 Gary “Curly” Algeo was a Vietnam veteran and a motorcycle enthusiast. He was the former president and longtime member of the Rushmore Chapter of ABATE and a member of the Black Hills Area Bikers. 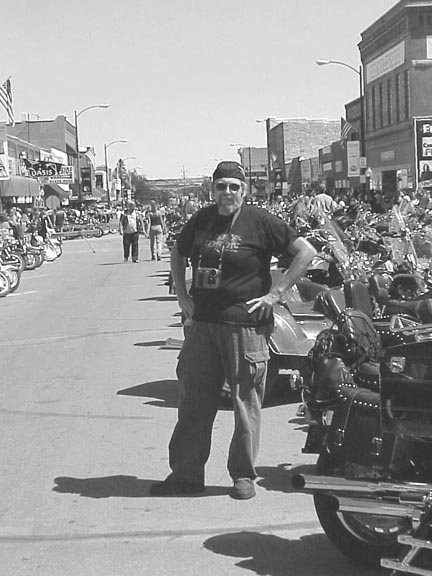 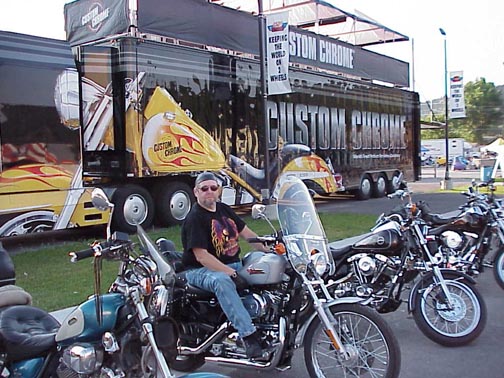 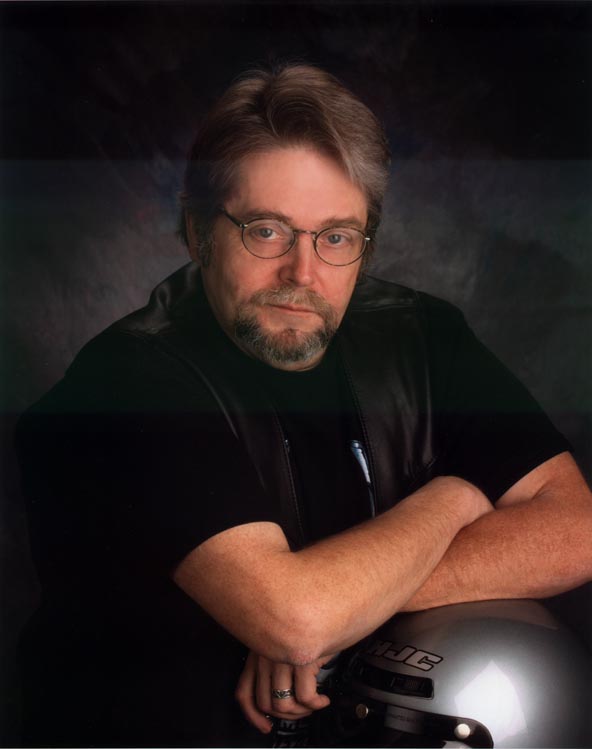 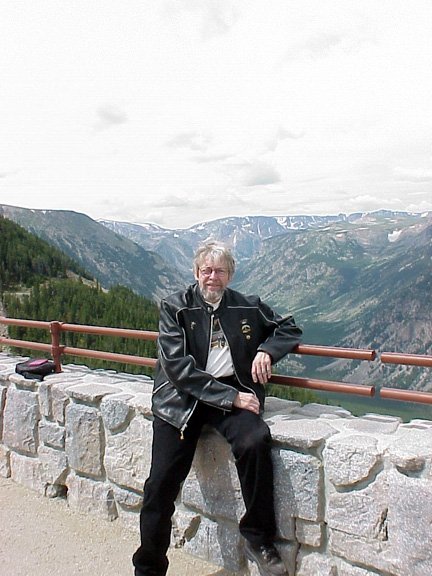 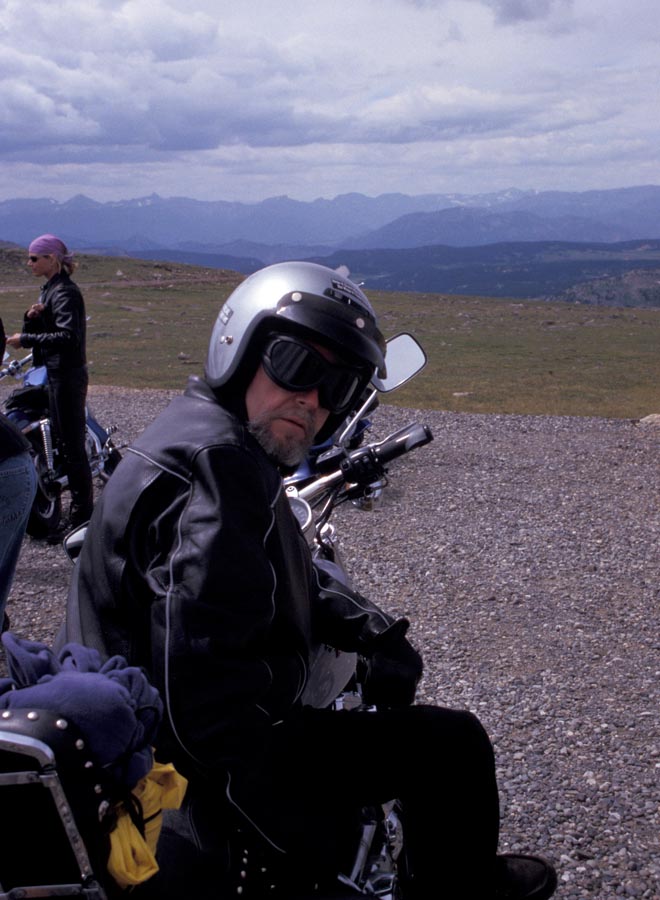 Mike joined ABATE of South Dakota as soon as he came from Detroit, Michigan to live here. He volunteered on many occasions to help with different functions. Was once the newsletter editor for Rushmore ABATE, Sgt At Arms for Black Hills ABATE and member of the year in 2004 with the Black Hills Chapter. Mike was instrumental in our May Bike Awareness promos on the local TV stations. Outside of the organization he was on the board of directors for the Sturgis Museum. He loved riding, believed in ABATE and though he was only with us for five short years, his time with us will always be remembered. 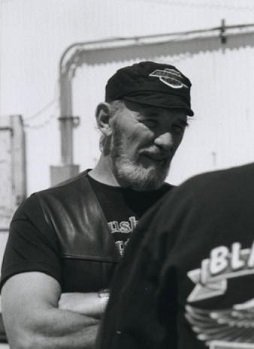 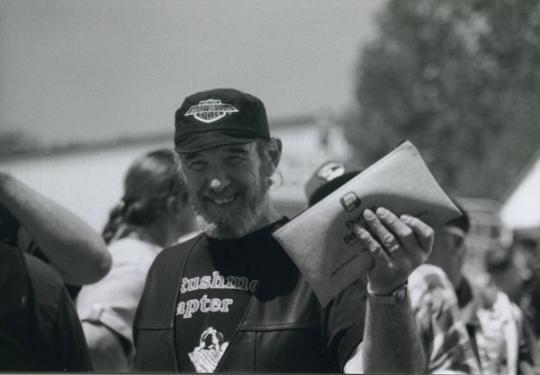 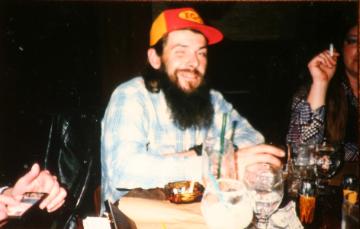 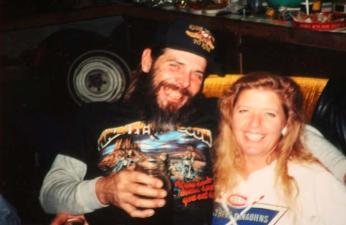 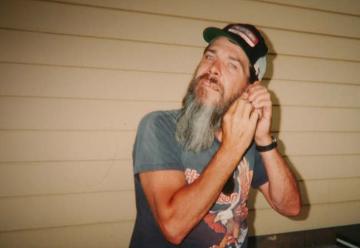 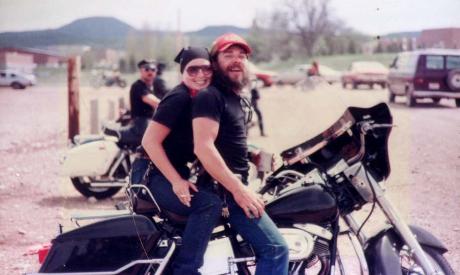 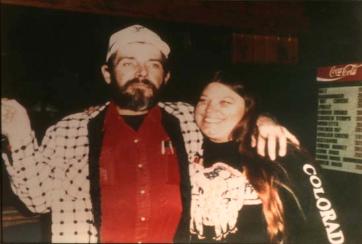 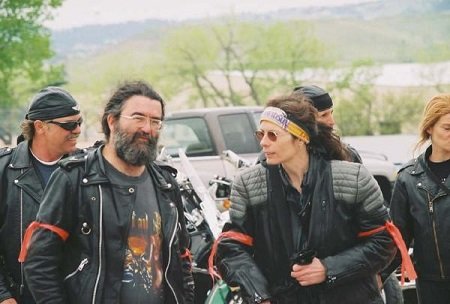 Until Gail’s health started failing she was always there helping at almost every ABATE event. She loved riding and the freedom of the road. She loved being a part of the biker community and the living the biker lifestyle. She will be missed by everyone that had the pleasure of knowing her. 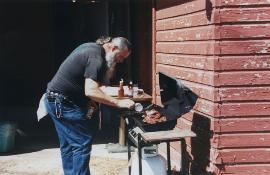 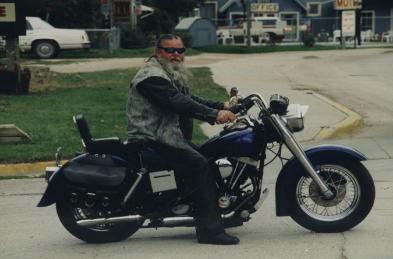 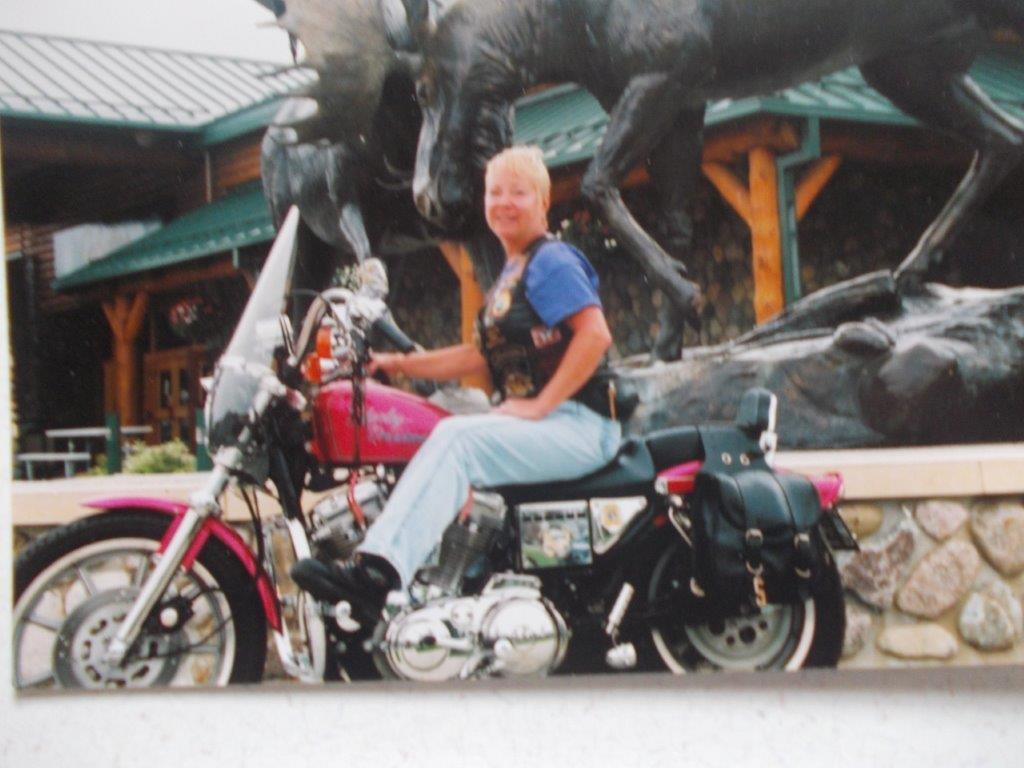 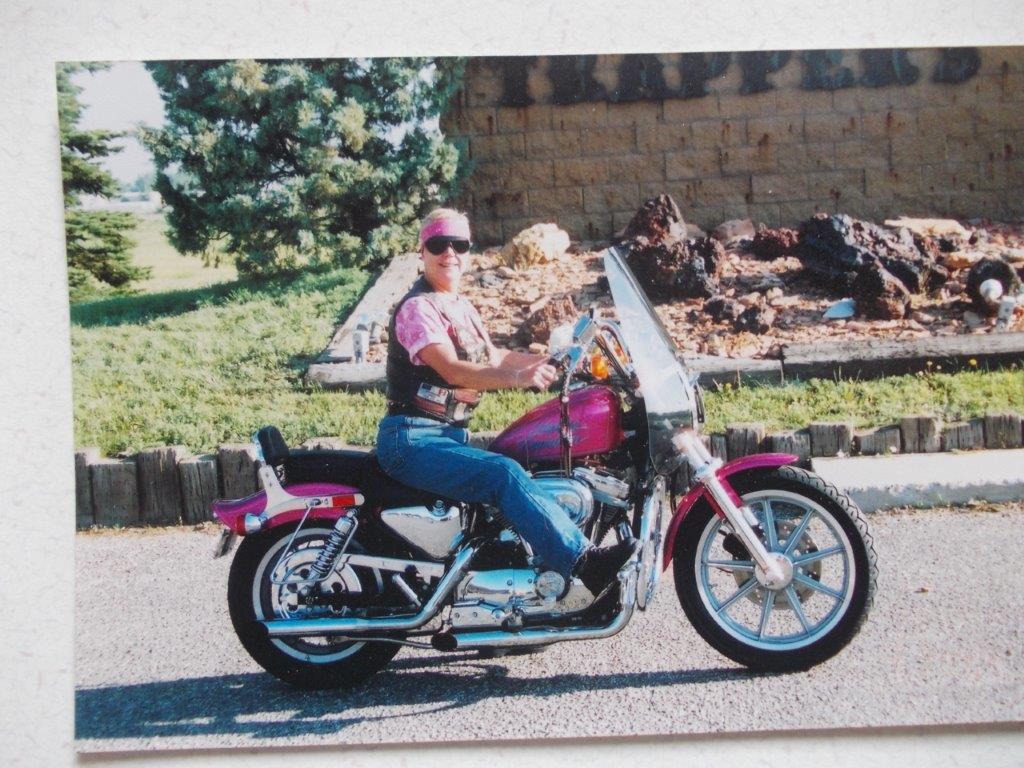 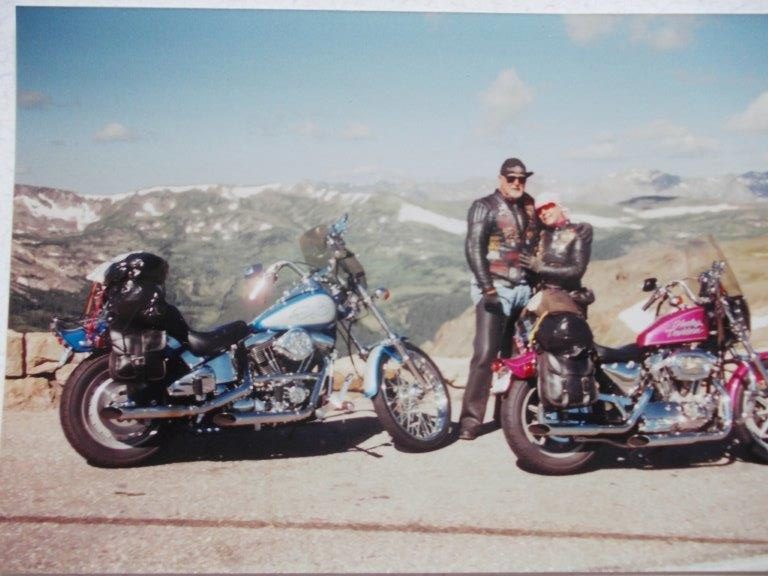 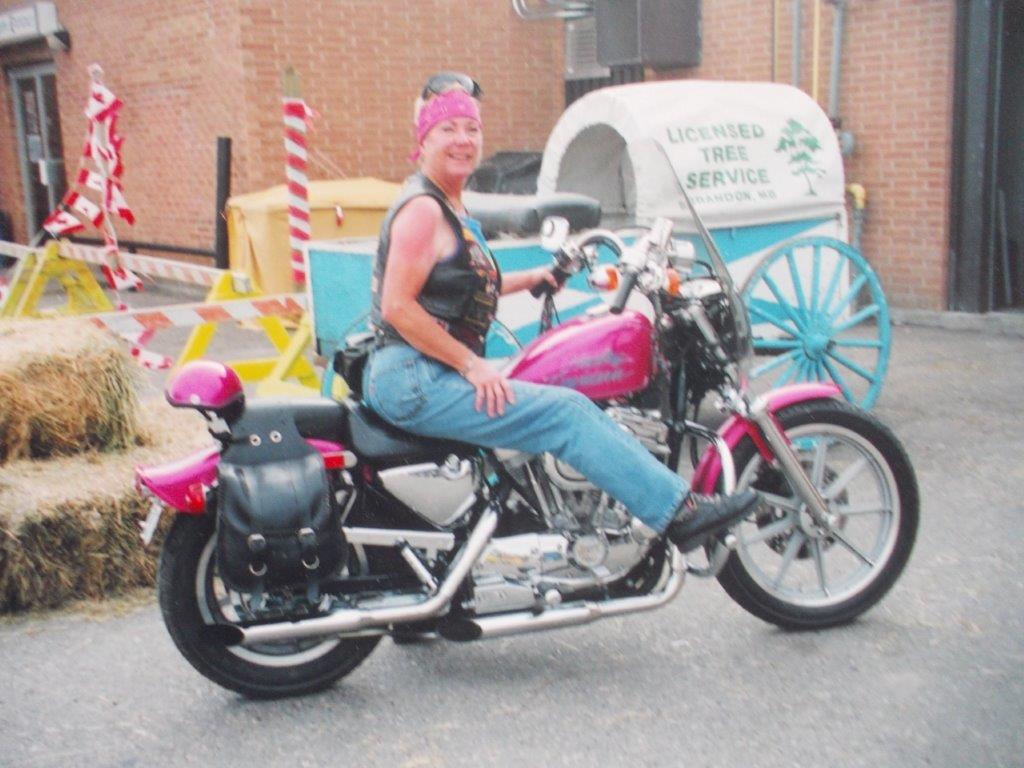 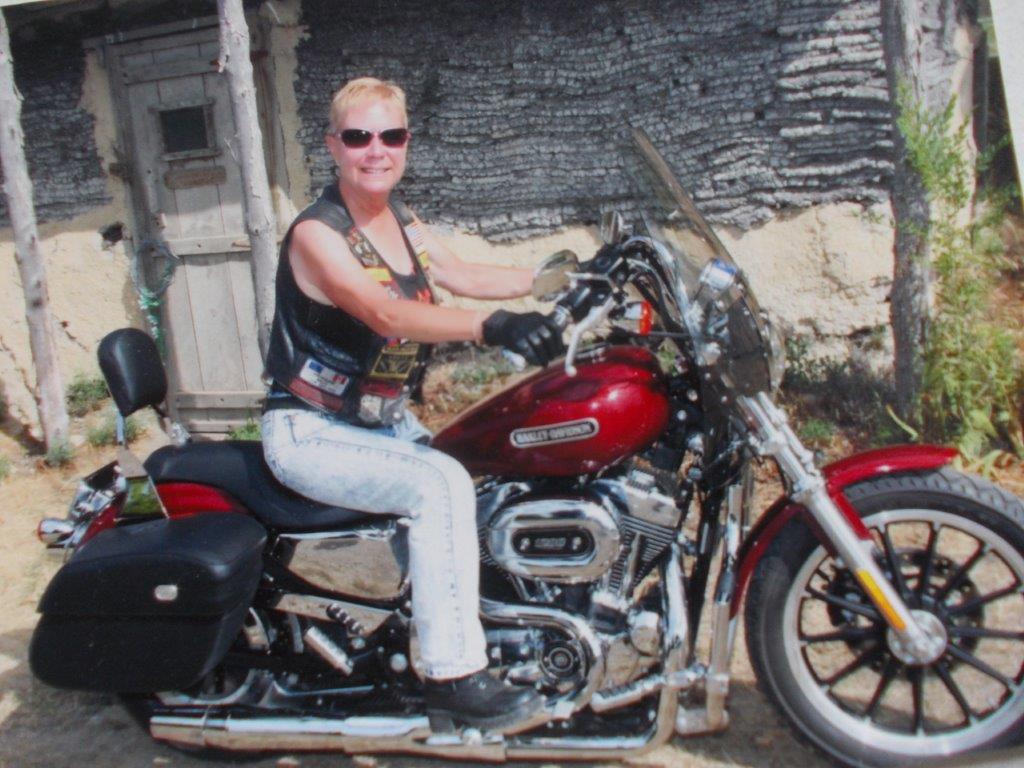 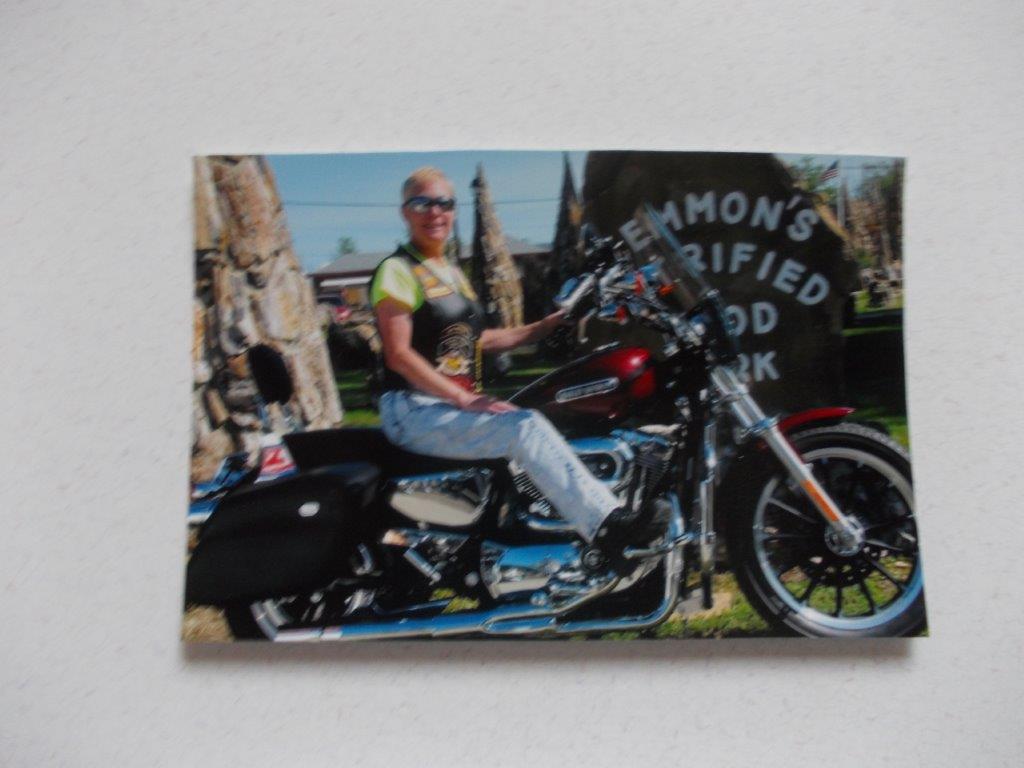 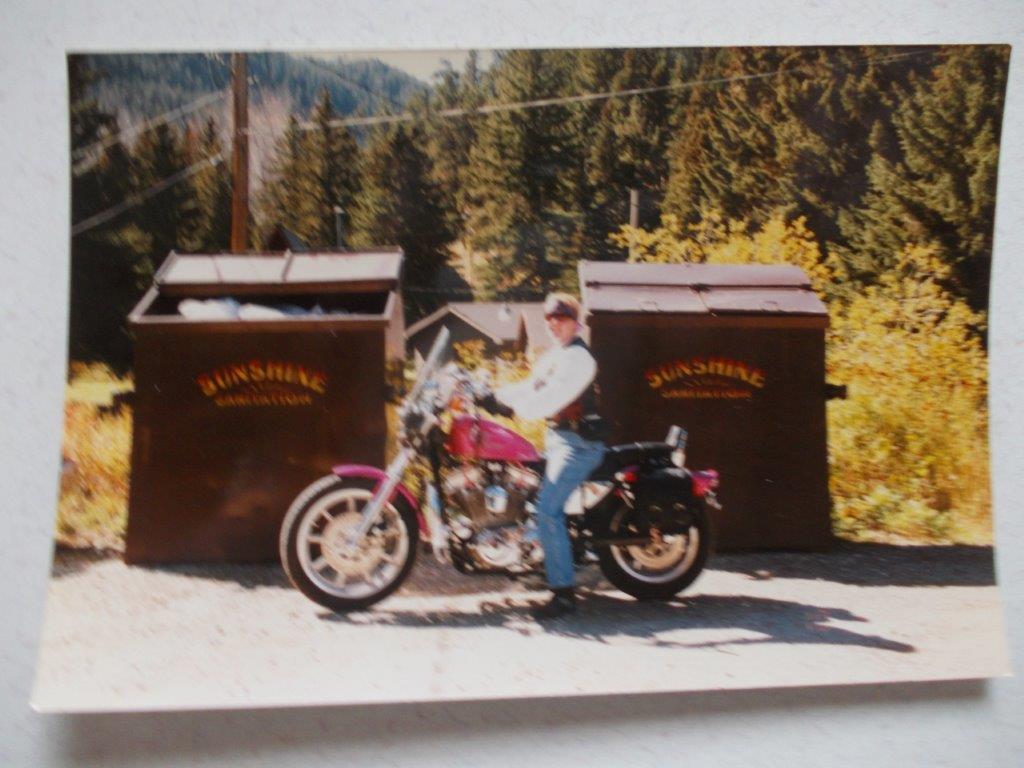 Sunshine was a member of South Dakota ABATE for 26 years. She served on many committees and functions. She was a Chaplain for ABATE for 18 years along with being the State Rep for Rushmore Chapter for 6 years until her health deteriorated. She passed away 11-19-2018. 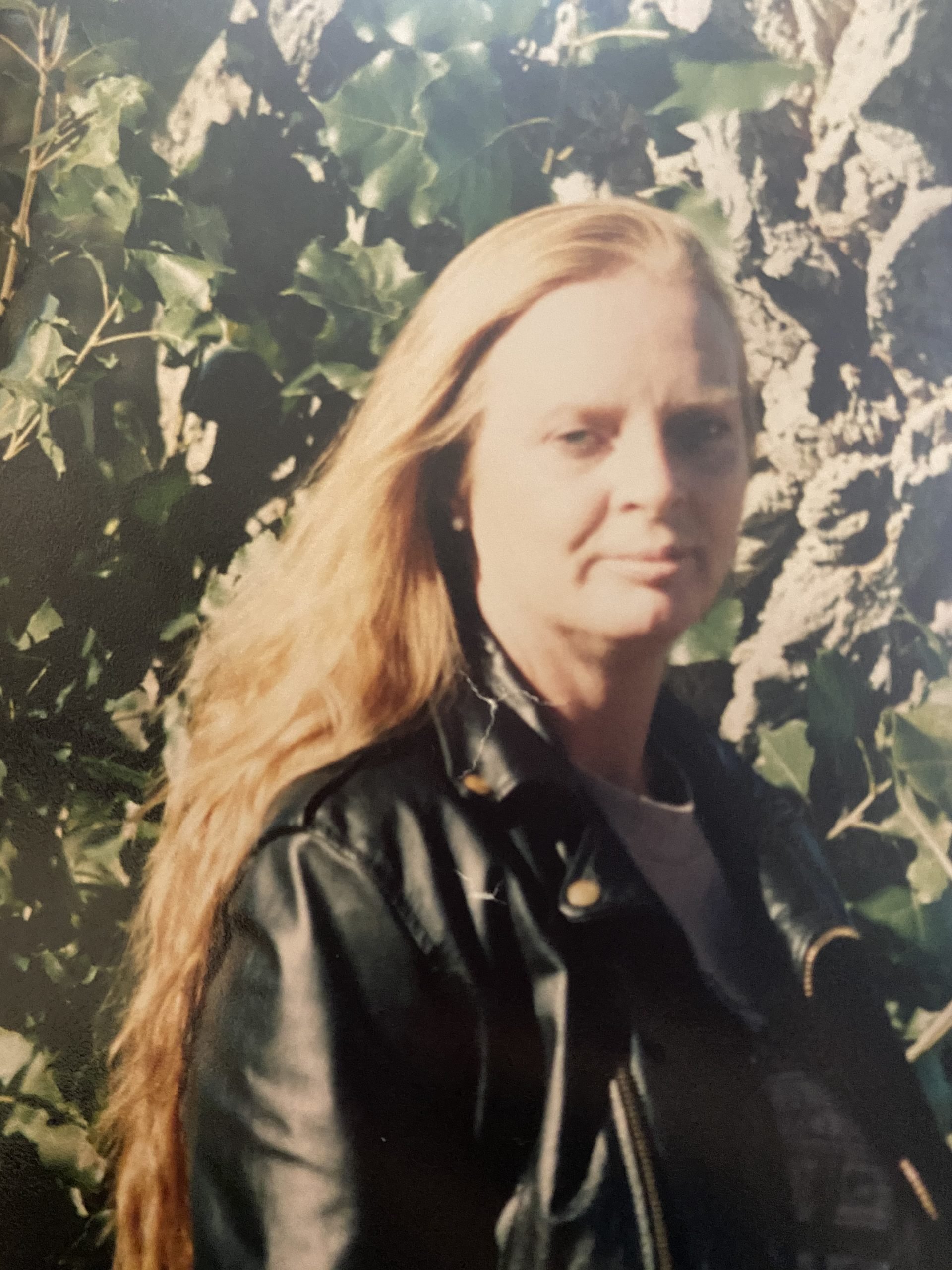 She loved her family and friends which were an extension of her family. She had a great love of motorcycles and music. She always helped get donations for abate functions and was Mrs. Claus for awhile. We love and miss her immensely. Love, Craigs and Espinozas and Friends